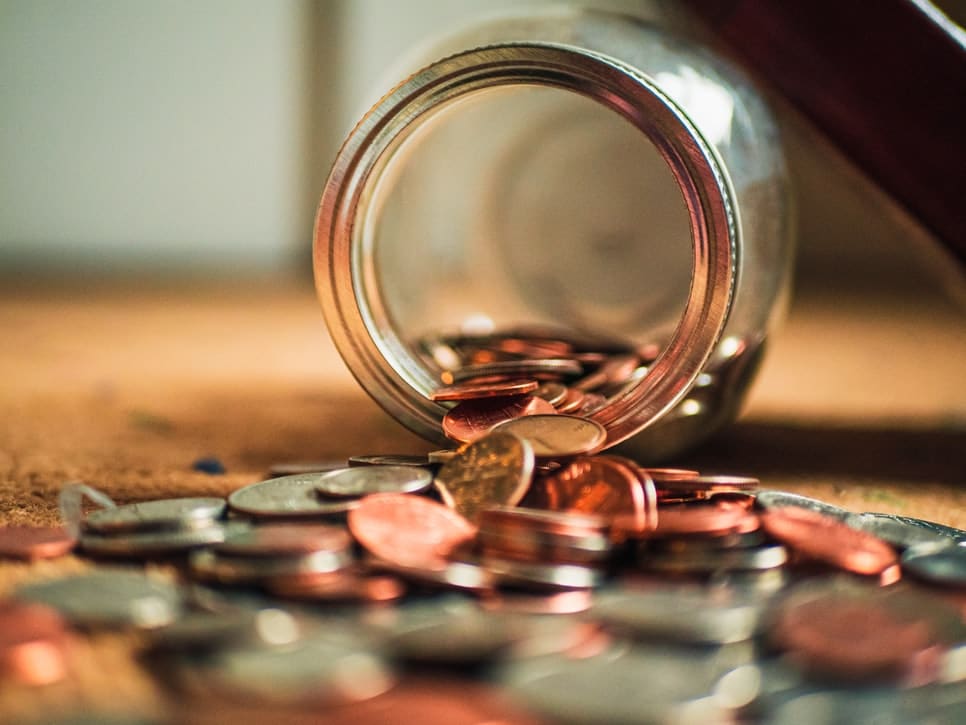 On 24 March 2017, the plaintiff filed an enforcement request with the Dutch DPA asking that the collection and processing of medical and special personal data by the Stichting Benchmark Geestelijke Gezondheidszorg (SBG) [“Mental Health Care Benchmark Foundation”] be suspended as soon as possible.

Since the Dutch DPA didn’t take a decision on this request for almost two years, the plaintiff tried to enforce a decision by serving notice to the Dutch DPA. The Dutch DPA rejected the enforcement request by registered mail on 3 December 2018 because the investigation had not yet been completed. That was 3 days passed the statutory deadline. However, the plaintiff only received the notification of the decision 40 days later, on 8 January, 2019.

The Dutch DPA argued that it should only pay a three-day penalty. The court didn’t agree and decided that the Dutch DPA has to pay a 40-day penalty of €1262.

See below to read a non-official English translation of the judgment:

By decision of 8 January 2019 (the primary decision), the defendant decided that from 1 December 2018 up to and including 3 December 2018, a penalty of €60,- is to be paid to the plaintiff on account of the defendant’s failure to take a decision in due time.

By decision of 8 May 2019 (the contested decision), the defendant dismissed the claimant’s objection as being unfounded.

The plaintiff appealed the contested decision.

The defendant filed a statement of defence.

The plaintiff submitted further documents and granted permission to omit the investigation at the hearing.

The defendant also gave permission to settle the case without a hearing.

Pursuant to Section 8:57(1) of the General Administrative Law Act (Algemene Wet Bestuursrecht), the court decides that the hearing will not be held and closes the hearing.

1. On 24 March 2017, the plaintiff requested that the defendant take enforcement action against the Stichting Benchmark Geestelijke Gezondheidszorg (SBG) [Mental Health Care Benchmark Foundation*]. By letter dated 15 November 2018, received by the defendant on 16 November 2018, the plaintiff served notice of default on account of failure to decide within the deadline.

3. In the contested decision, the defendant maintained the primary decision.

4. The plaintiff does not agree. To that end, she submits – in summary – that she did not receive the decision of 3 December 2018 by e-mail until 8 January 2019. This is not the plaintiff’s fault. It is therefore realistic that the defendant should pay a penalty for the period from 1 December 2018 up to and including 7 January 2019, i.e. a total of €1,100, according to plaintiff.

6. There is no dispute between the parties, and the court also finds that the defendant was given notice of default by the plaintiff and should have taken its decision by 30 November 2018 at the latest. As of 1 December 2018, the defendant will pay a penalty if it fails to decide in time. The dispute focuses on the question of which period is subject to the penalty. In view of Article 4:17(1) of the General Administrative Law Act, the date on which the order was made is decisive. The court understands this to be the publication of the order.

6.2 The defendant sent the contested decision by registered letter to the plaintiff at her address. The defendant has taken the position that the contested decision has thus been published in the prescribed manner and thus, as the court understands it, no further penalty is due. However, unlike the defendant, the court is of the opinion that a registered letter sent to the correct address is not sufficient in itself. After all, pursuant to established case law of the Administrative Jurisdiction Division of the Council of State (the Division), for example the decision of 29 August 2018 (ENLI:NL:RVS:2018:2865), if a postal item has been sent by registered post and the interested party denies receipt of it, it must be examined whether the document has been properly presented by PostNL to the interested party’s address. Receipt (or the possibility of receipt) should therefore be considered relevant.

6.3 The plaintiff pointed out that the relevant bar-coded window envelope submitted by the defendant appears to belong to another postal item addressed to another person residing at a different address. The plaintiff also substantiated this with documents. In addition, the plaintiff submitted a letter from PostNL dated 16 May 2019, from which it appears that the letter was not offered or delivered to the plaintiff, but was sorted at a different address during the sorting process. There too, the letter was not delivered, but returned, according to PostNL. The plaintiff therefore disputed the fact that the contested decision had been offered to her (or that she had failed to collect it). The court thus holds that the contested decision sent by registered post did not reach the plaintiff and that this was not caused by her own fault.

6.4 The defendant stated in the statement of defence that it is not disputed that there were irregularities in mail delivery and it is not disputed that the contested decision of 3 December 2018 was not delivered to the plaintiff. However, the defendant is of the opinion that, within the given framework, this is not at its expense and risk. The defendant pointed out that it can be inferred from Article 4:17 of the General Administrative Law Act that the date of the decision is decisive, since the purpose of this article is to give citizens a legal remedy to encourage the administrative body to take timely decisions. According to the defendant, incorrect publication does not lead to the conclusion that a higher penalty would have to be paid. A penalty is also not intended as compensation for damages. Regarding the above, the defendant referred to a decision of the Central Board of Appeal (CBA) of 15 April 2015 (ECLI:NL:CRVB:2015:1296) and the Division of 24 July 2019 (ECLI:NL:RVS:2019:2488)

6.5 The court does not follow this view. As considered above, the moment at which the order was issued is decisive, and this is related to the correct publication of the order. The fact that the plaintiff, through no fault of her own, did not receive the contested decision because of irregularities in the postal delivery by PostNL is at the defendant’s expense and risk and all the more so as the defendant used this service. The court sees no ground to find that incorrect publication would not have any consequences on the amount of the penalty paid. The court also draws the defendant’s attention to the decision of the CBA of 9 April 2019 (ECLI:NL:CRVB:2019:1522).

6.6 Since it is not disputed that the plaintiff did not become aware of the contested decision until 8 January 2019, the foregoing means that the defendant must pay a penalty to the plaintiff for the period from 1 December 2018 up to and including 7 January 2019, i.e. an amount totalling €1262.

7. The appeal is therefore well-founded. The court will annul the contested decision, revoke the primary decision, rule that the judgment will replace it and set the amount of the penalty to be paid at €1262.

8. Now that the claim has been declared well-founded, the court states that the defendant shall reimburse the plaintiff for the court fee that she has paid.

9. The court sees no reason for an order for costs and proceedings, since there are no costs eligible for reimbursement.

– annuls the contested decision and revokes the primary decision.

– determines that this judgment will replace it and sets the penalty to be paid by the defendant at €1262.

– determines that the defendant shall reimburse the court fee of €174 paid by the plaintiff.

This verdict was made by Mr. A.M.J. Adriaansen, Judge, in the presence of P. Deinum, Registrar. As a result of the measures surrounding the Coronavirus, this decision was not pronounced at a public hearing. As soon as public pronouncement is possible again, this verdict will still be pronounced in public.

A copy of this judgment has been sent to the parties on: 1 MAY 2020

An appeal against this decision can be lodged with the Administrative Jurisdiction Division of the Council of State within six weeks of the date on which it was sent.