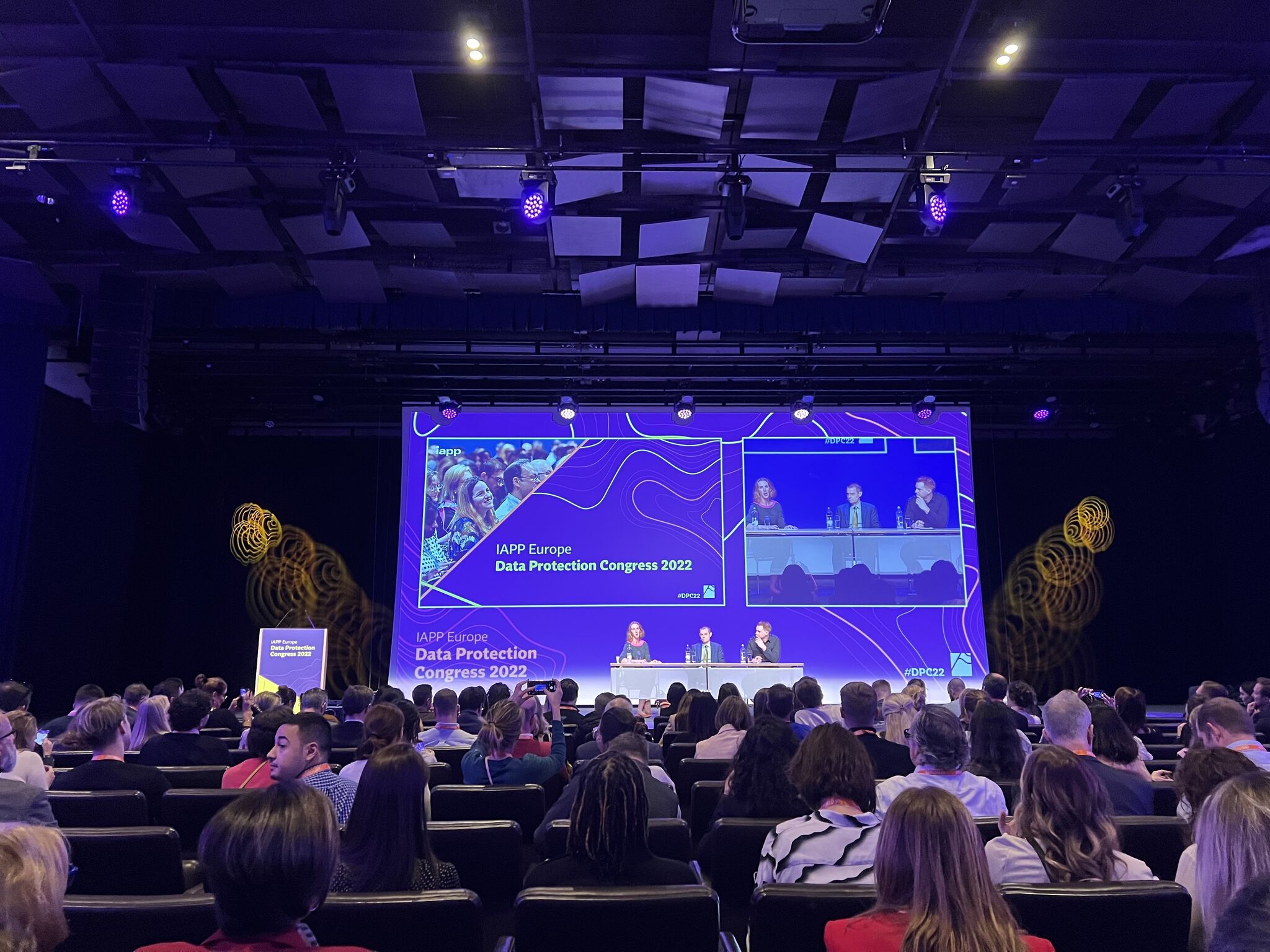 The IAPP – International Association of Privacy Professionals Europe Congress has already come to an end after two intensive days of keynotes and networking. The main questions in the air were the UK data reform, how the #GDPR is enforced in the EU and abroad, and how EU-US data transfers will unfold.

Here are some key takeaways from the Congress:

🔐Lively debate between Max Schrems, Eduardo Ustaran and Caitlin Fennessy on the #USExecutiveOrder (EO): according to Schrems, the main issues are that the EO does not establish a real court as that concept is understood under the CJEU’s standards and that the EU and the US don’t agree on the meaning of the term ‘proportionality’

🔐The new #UKDataProtectionReform will not be submitted to public consultation, but round tables will be organized to discuss specific issues with stakeholders

🔐Multi-jurisdiction #compliance is a growing issue. The solution is to tweak a global baseline to keep consistency at a reasonable level of compliance. It’s also time to rethink our privacy policies: having just one may not be the right approach anymore.

🔐#DSA, #DMA and other new legislation: there are intersections between them but there are also many conflicts. We need a more coherent EU approach.

🔐Nina Schick explained the great potential but also the real dangers of #GenerativeAI. By 2030, 90% of digital productions is expected to be synthetic AI-generated content. Neither humans nor AI will recognise synthetic from authentic content. This new future will be powered by data, whether gathered appropriately or not.

We asked some thought leaders in the privacy world what they thought are some of the burning topics in data privacy at the moment. AI, Data Transfers, EU-US Executive Order, the increasing number of data protection laws…

Want to discuss some of these subjects with us? Reach out here to book a call: https://edpo.com/contact/

Follow us on Linkedin for daily breaking GDPR news!

Get our weekly newsletter in your inbox every Monday with fresh GDPR and Data Protection news!