1,000 Siri recordings were listened during each shift
 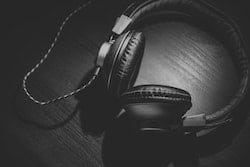 “Contractors in Cork were expected to each listen to more than 1,000 recordings from Siri every shift – before Apple suspended the practice last month, according to an employee who had their contract abruptly terminated this week. Fixed-term workers in Cork were hired to listen to and ‘grade’ Siri recordings, the Irish Examiner has established. This follows revelations that human third-party contractors worldwide were carrying out the work on behalf of the tech-giant without Apple users’ knowledge. Staff then transcribed and ‘graded’ these recordings based on a number of different factors.” To read more: Click here